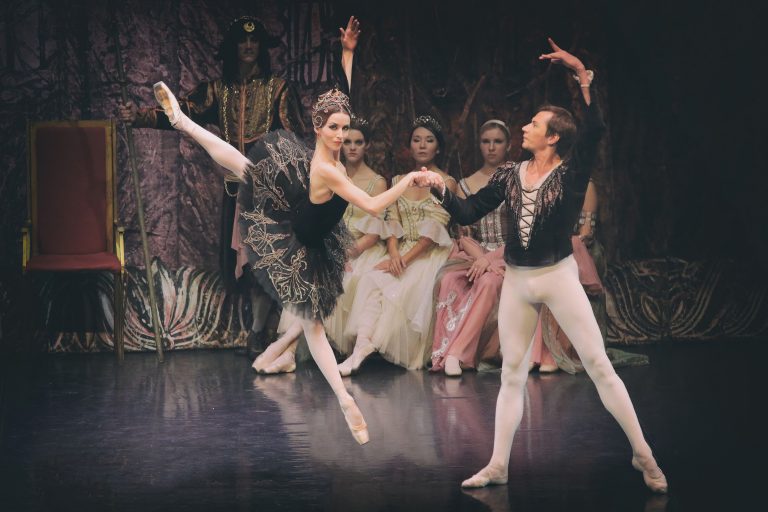 Bring Tchaikovsky’s magnificent music and superb Russian ballet dancers together and you have Swan Lake.

The most beloved classical ballet of all time, Swan Lake, is returning to New Zealand for a 14-venue tour in late October and November.

The masterpiece ballet weaves magic and mystical into the real world. It’s a story where the virtues of love and forgiveness conquer evil and betrayal. When Prince Siegfried is instructed to choose a bride, he rebels and goes shooting instead. As he aims his crossbow at a flock of swans, one of them, Odette, is transformed into a beautiful maiden.

She’s victim of a spell cast by a sorcerer. In the enduring ballet, Odette and Siegfried must manoeuvre against the evil sorcerer so they can be together forever. 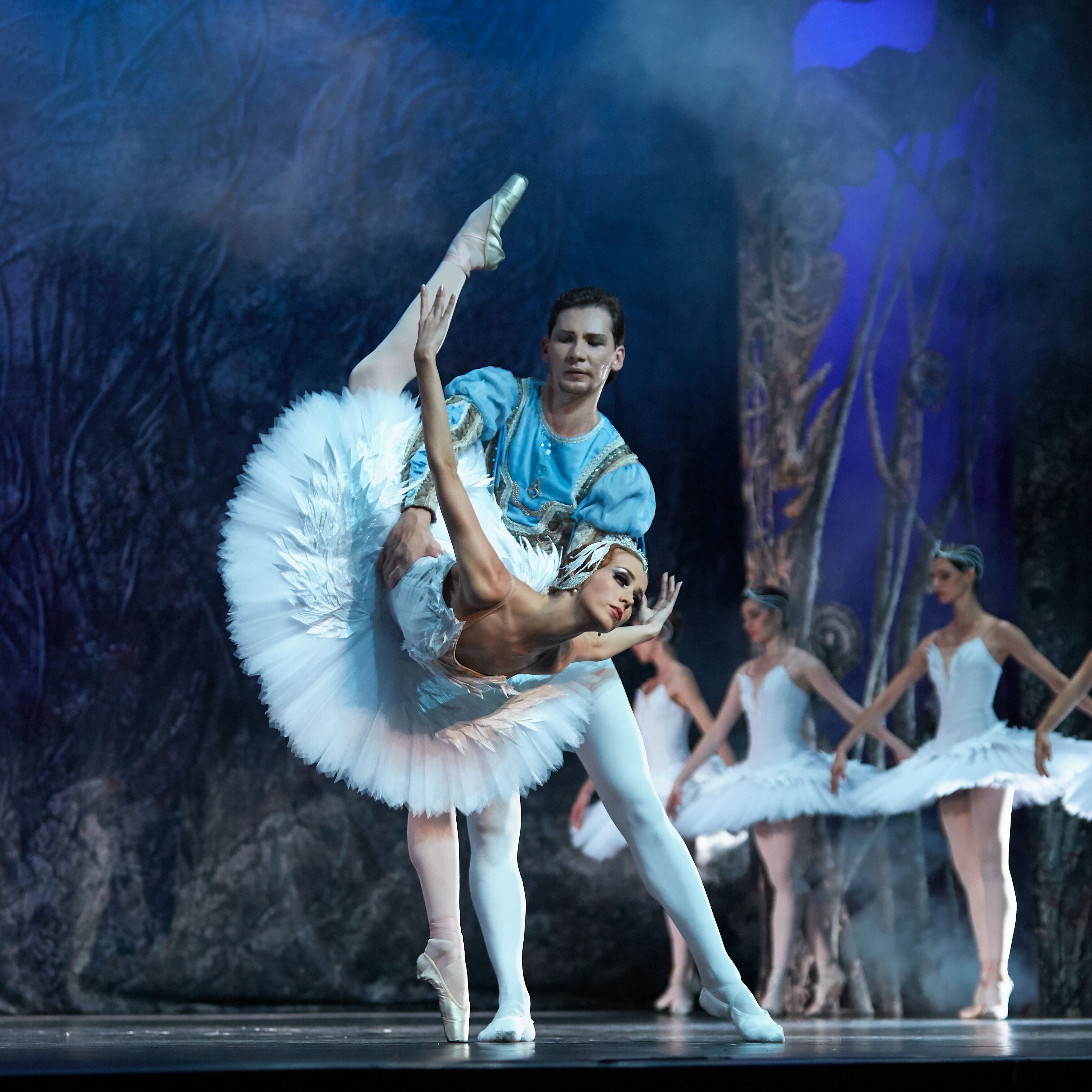 The masterpiece ballet is presented in two acts and strictly follows the original storyline. The Artistic Director of Imperial Russian Ballet Company, Gediminas Taranda, has made subtle revisions and variations to make Swan Lake even more impressive.

Tchaikovsky’s ballet was written in the years 1875-’76 and is inspired by Russian and German folk tales. Before composing it, he studied ballet music by Delibes and Adolphe Adam and then merged scores he’d written for a small ballet entitled The Lake Of The Swans and an opera he’d abandoned eight years earlier with his own original music.

The result is one of the finest ballets ever written and established Tchaikovsky as the greatest composer of ballet music of all time.

The Imperial Russian Ballet Company, formed in 1994, comprises 40 dancers from the major ballet schools of Russia and will again embark on an extensive New Zealand tour beginning at the Bruce Mason and ASB Theatres, Auckland, and ending at the St James Theatre in Wellington on Saturday, November 30.

Its Head and Artistic Director, Gediminas Taranda, was a star of the Bolshoi Theatre performing in many ballets including Giselle, Ivan the Terrible, The Stone Flowers and Spartacus. In 1994 he established and became Artistic Director of the Imperial Russian Ballet Company attracting friends who were dancers of the Bolshoi and Kirov ballets to join.

Gediminas has won many national awards for his contribution to ballet, fundraising for cancer treatment and research and he’s an active participant of AAD (Art Against Drugs). His strive for perfection, as demonstrated by the Imperial Russian Ballet Company, is epitomised in his own words “If something is worth fighting for, you have to fight until the last breath is left in your body.”

The Imperial Russian Ballet Company, formed by Gediminas Taranda in 1994, combines the unity and integrity of great Russian Ballet Schools where traditions are passed on from one generation to another. The prime choreographic style adopted by the company is classical however their repertoire extends to modern dance. Their stage repertoire is based on the combination of classical masterpieces and modern choreographic pieces. The company’s home venue is the Kolobov Novaya Opera Theatre in Moscow and they have been travelling world-wide since 1994.