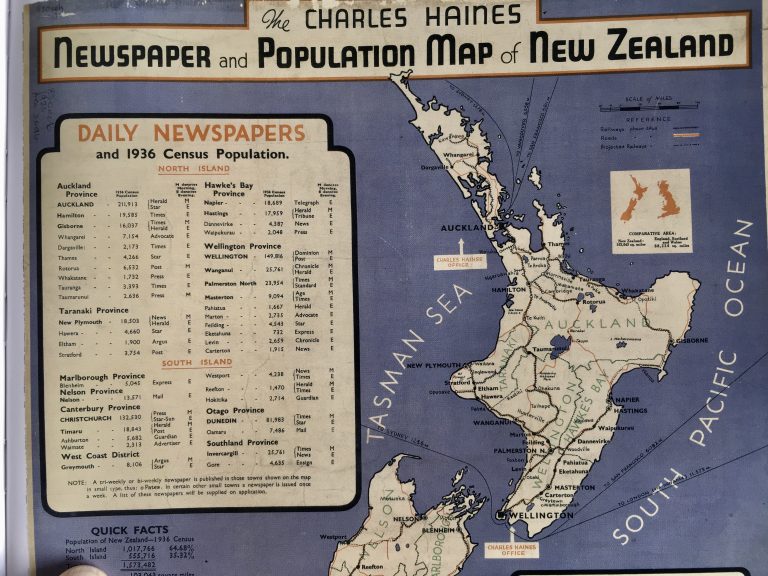 While I was on leave recently I picked up a picture book about New Zealand and noticed a page with a picture of a road map on it dated 1936. There was a list of New Zealand towns by population size, and I had to search hard to find Tauranga.

With a population of barely over 3000 people, Tauranga was well behind places like Gore, Greymouth and even Feilding – and came in at something like 29th place.

Remarkable isn’t it? How did we go from being a sleepy backwater only 80 years ago to a city that is now the fastest growing urban centre in the country?

Our geography has certainly helped us, having a well-located port as well as being part of the so-called ‘Golden Triangle’. But I think we can all agree, the speed and scale of our growth story, especially over the last 20-30 years, has brought huge challenges as well as economic opportunity.

I grew up on the west coast of the North Island in Whanganui – a city in 1936 that occupied Tauranga’s current position of being the 5th biggest population centre in the country (a spot it shared with Invercargill.) In contrast to Tauranga today, Whanganui can boast having some amazing amenities such as a world-class art gallery, a regional museum, a multi-purpose events centre and even an opera house. Those were clearly early priorities for the city fathers and business benefactors during Whanganui’s formative years when it was in a similar phase of growth to where Tauranga is today.

The point I’m making is that is for a city of our current size and aspirations, Tauranga has not kept up or had the same priorities as other growing cities during their heydays. We are now feeling the effects of this – as we struggle with a shortage of quality hotels, facilities and general amenities that sustain a rich quality of life for our residents and visitors alike.

I suspect we’re at a turning point. With all the current talk and plans of revitalizing our city centre, I hope we can start to make up quickly for some of the things we have overlooked during the years that Tauranga has raced up the population ladder and enjoyed its economic success.

I write for Bay Waka because the role of the Chamber of Commerce is to champion and advocate for a Tauranga’s best potential as a place to do business in and to live.